FOGS is a non-profit organisation committed to inspiring and developing the next generation of Aboriginal and Torres Strait Islander leaders. They also aim to assist ‘Closing the Gap’ in education and employment between First Nations People and non-Indigenous Australians. 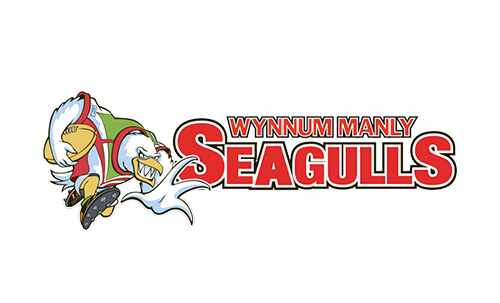 The Wynnum Manly Seagulls are a local Rugby League Football club. They have an ongoing commitment to assist the Rugby League community, and host a variety of student programs and events to inspire the next generation of Touch and Rugby League players 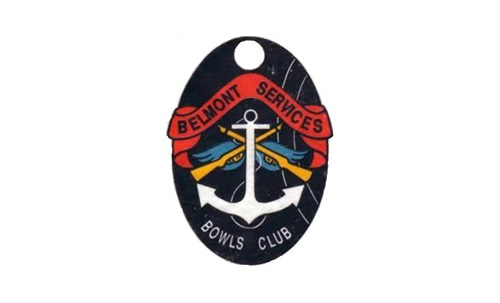 Belmont Services are a very community-focused and friendly club that have been operating for over 50 years. They believe in the importance of providing high quality bowling and social facilities for members and visitors. Volunteering is a big part of the club’s culture, and there are many hours willingly contributed to ensure bingo, gaming, raffles, catering, bar, grounds and building maintenance and bowls programs are expertly handled. 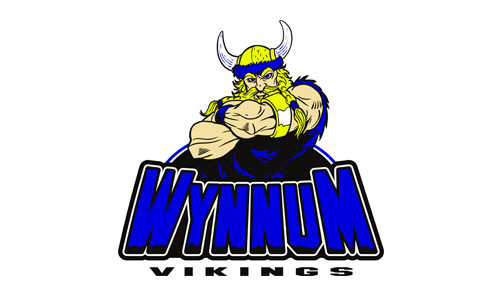 Wynnum Vikings AFC is an Australian rules football club located in the ever-growing Wynnum-Manly District to the east of Brisbane City.

Off the field, Wynnum is a small but strong family and community orientated club that prides itself on being 'blue-collar'. 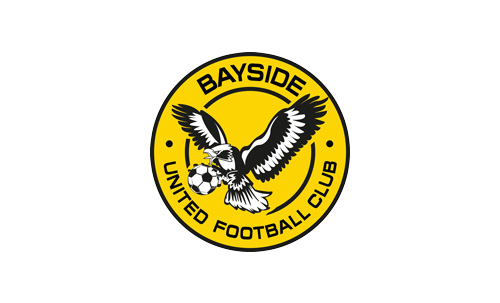 Bayside United Football Club is a Soccer club based in the Wynnum/Manly area in Lota, Queensland. In 2014, the club will celebrate its 40th Anniversary. Over the last few years we have experienced significant growth, with 48 junior teams and multiple senior teams which include the First Team, Reserves, Senior Women and Under 20s, plus our senior social teams in the City League, Over 35s and SEQ divisions. Since this growth, the club now has over 500 plus members and over 440 registered junior players. 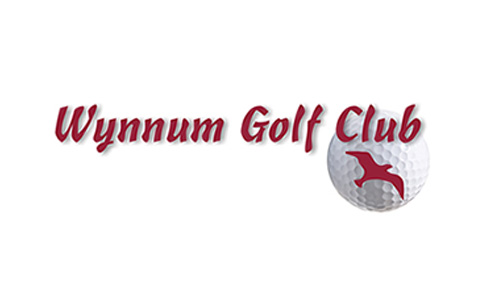 Come and find the secret nestled in the Brisbane's Bayside & experience the warm welcoming of the Wynnum Golf Club. 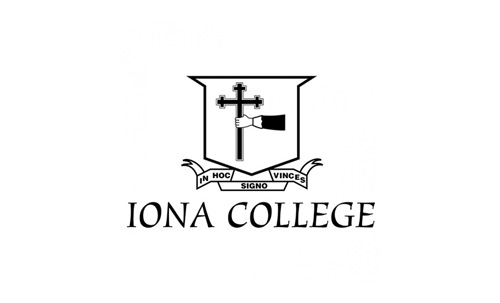 Iona College is an independent Catholic boys school, owned and administered by the Missionary Oblates of Mary Immaculate.

It is located in the Brisbane bayside suburb of Wynnum West and caters for over 1500 students from Years 5 to 12 inclusive. 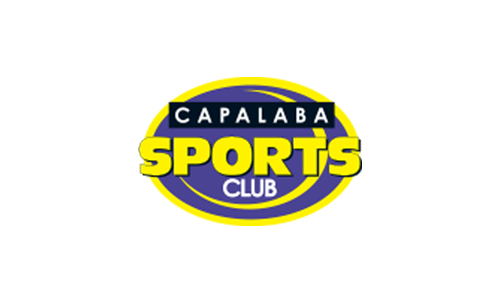 Capalaba Sports Club has been supporting its local community for over 30 years. We provide a safe, fun atmosphere where friends and family can gather together in modern surrounds and enjoy good food, friendly service and quality entertainment at an affordable price. 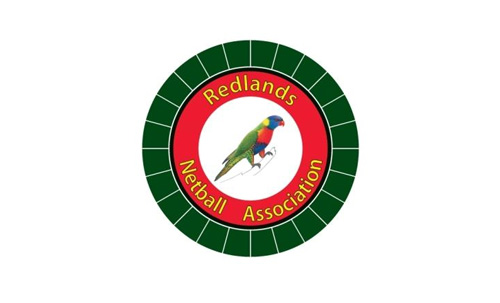 RNA is a non-profit organisation managing and supporting local and regional netball in the Redlands. Formed in 1990, the association supports 10 affiliated clubs all located in the Redlands. Currently, the RNA has 1490 members from under 8 to Opens. Operating in the South-East Queensland region, it is one of the fastest growing netball associations in the state. 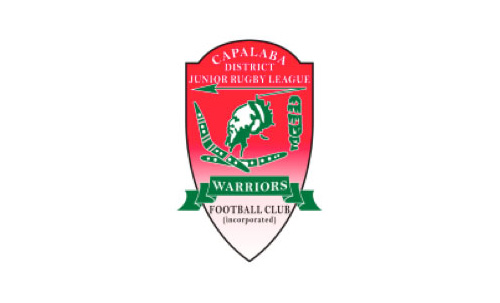 The Capalaba and District Rugby League Club is a family friendly community-based sporting club in the Redland City. Their aim is to provide a fun, safe, enjoyable environment that encourages all participants to reach their full potential no matter what their aspirations may be. 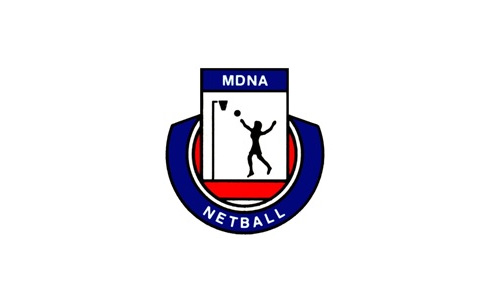 The MDNA has a large number of clubs and individual teams which play at Wembley Park, Coorparoo. From humble beginnings, many have worked hard to ensure the club's facilities are first class for all members, neighbours and international guests. The MDNA believe in supporting each other and providing the very best opportunities for their players, coaches, umpires and officials, many of whom have gone on to higher achievements in the sport.

Lorikeets Netball Club is a family orientated club that is celebrating its 26th year in 2018. We are an Incorporated Club with the Redlands Netball Association.

We pride ourselves on teaching the players the importance of good sportsmanship and having fun as a team member. The club has had many successes over its 26 years and we are looking forward to many more.

Jed is a young and promising BMX athlete. He races BMX competitively in competitions throughout South East Queensland. 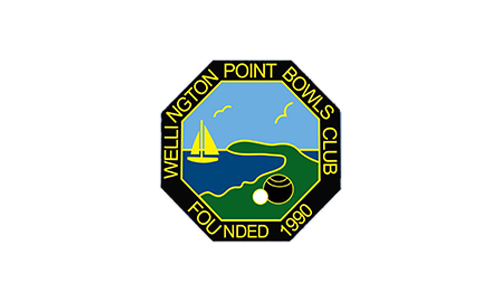 Our bowls club is located in Anson Road Wellington Point, which we share with the Redlands Sporting Club. The greens are arguably the best lawn greens in Brisbane and our members the friendliest. We encourage you to come down to our club and see our facilities, meet our members and join in a game of lawn bowls.

We exist to enable participation in a wide range of activities and to provide informative and educational sessions to enable thoughtful preparation for, and experience of, a healthy and enjoyable quality of life. We offer more than 40 different type of activities during the week, and special events such as cabarets, theatrical performances, etc. 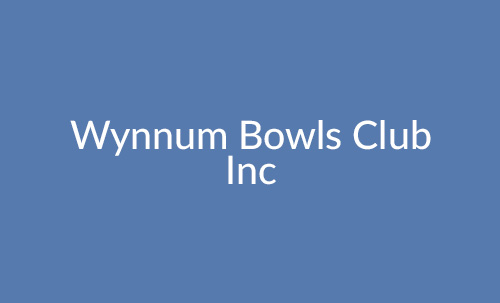 Wynnum Bowls Club is situated in the Moreton Bay area of Brisbane. Established in 1924, the club has a very strong membership community that participates in all types of club events and committees throughout the year. With three Bowling Greens available, the Wynnum Bowls Club maintains it's premiere facilities to ensure an excellent Bowling environment for their members and visitors alike. 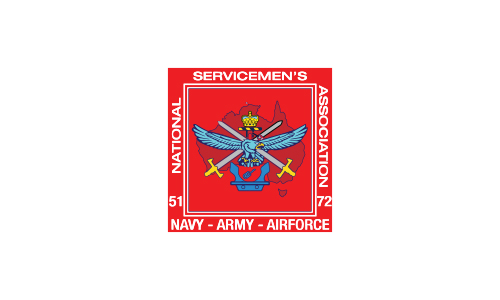 The National Servicemens Association was set up to support the men who served Australia during two periods of service fro 1951 to 1959 and 1965 to 1972. It is part of the Ex-servicemens community.